Who was John Mac?

John Mac was one in a million

Like many boys of his generation, John fought in the Sudanese People’s Liberation Army from a young age. But unlike many, John questioned the war he was caught up in. When he had a chance encounter with his younger brother Deng on the front lines, John made the decision to smuggle him out of the country, knowing he risked the firing squad by doing so. 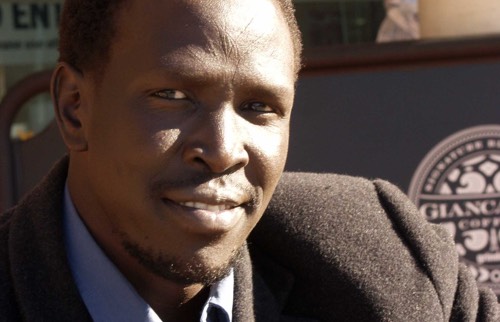 After successfully breaking his younger brother out of war, John Mac set about organising a new life in the west. Even as they waited in refugee camps in Kenya, John was proactive and forward-thinking. Through his personal initiative, the brothers, along with John’s young wife Elizabeth and newborn son Joshua, were sponsored by an Australian couple, Christine and Bob, to come to Australia. They made a life in Western Sydney, and John Mac worked hard, becoming the first Sudanese refugee to graduate from university in Australia. 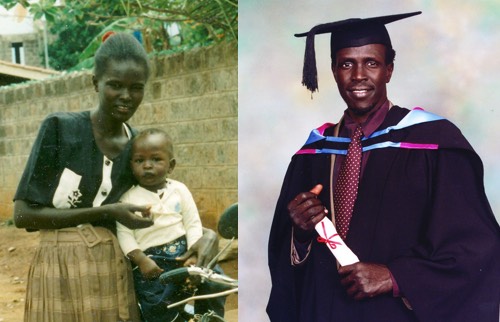 John graduated with a double degree in Anthropology and International Development, and hoped to do aid work. He applied for many jobs in and around Australia, including relief work in East Timor but was unsuccessful. All he could find in Sydney was factory work. For a man of his abilities and achievements, with a young family to support, this wasn’t enough. These are the circumstances that ultimately led John Mac to return to South Sudan to undertake humanitarian work, where he tragically lost his life in 2014. 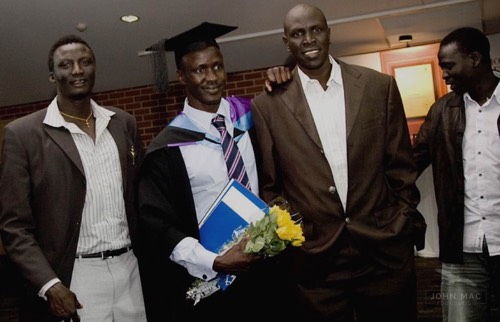 The John Mac Foundation aims to address some of the problems that held John back during his life. Through our scholarship fund, we assist people from refugee backgrounds make a successful transition from education into meaningful employment. We currently have five scholarship recipients, who are talented, hard working individuals who have benefitted greatly as a result of receiving the scholarships.